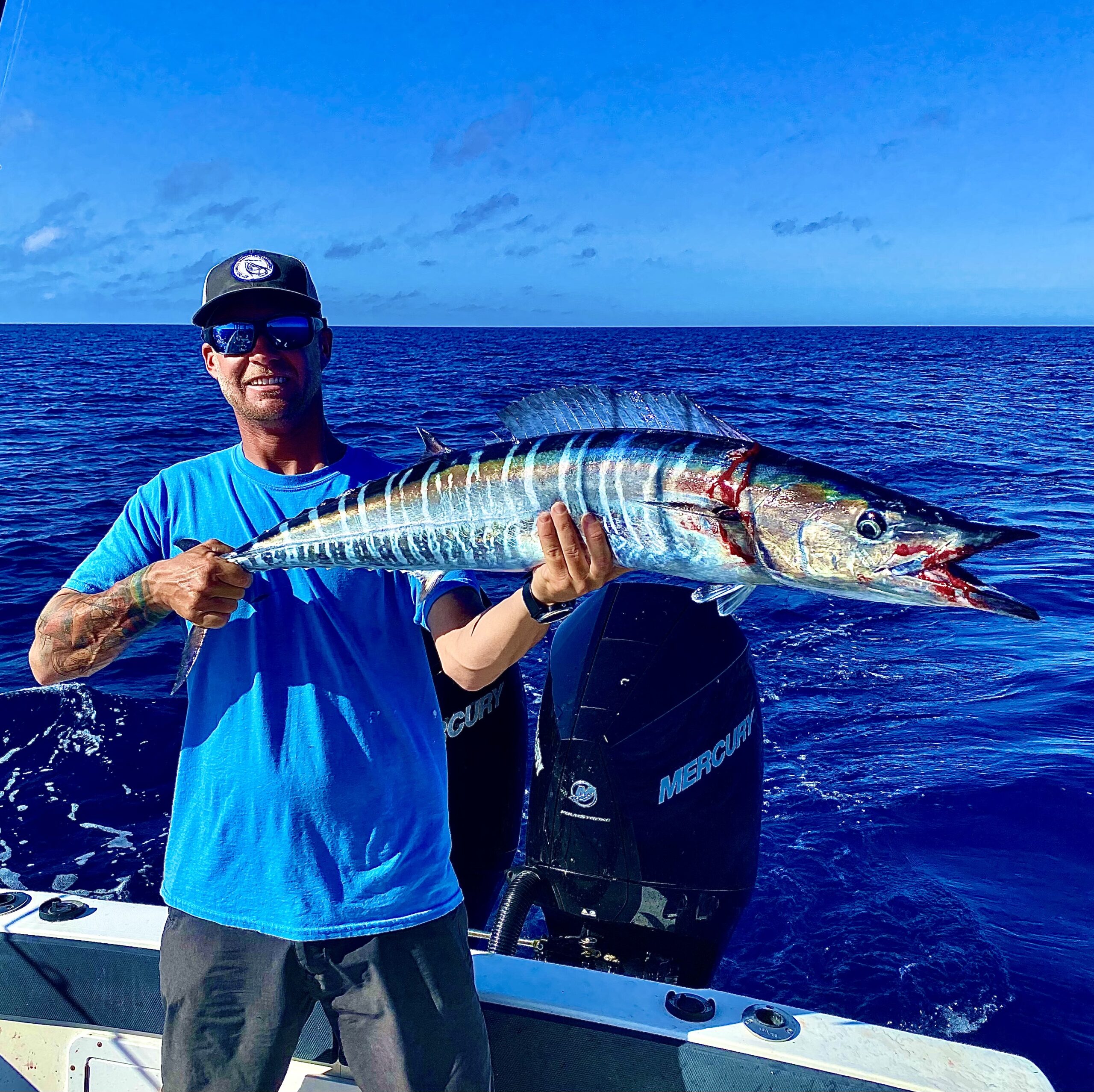 The winter fishing has been heating up here in the Florida Keys!!! Sailfish have been moving in as well as Wahoo and Kingfish. The last part of December and the New Year are shaping up to be one of the best years in a long time for pelagic species. We have had some calm days to really target Wahoo in a multitude of different ways from trolling to live baiting with both producing. It is one of the best time of year to be fishing in the Keys with the deep water 5 miles from shore it allows us to target all kinds of species while targeting one in particular. The Blackfin Tuna have been a little hit and miss but should get better as the water temps start to cool off, the bait is has been thick which always gets the Tuna going when you find them.

On December 10th we fished offshore and were blessed with a double header from Sailfish while kite fishing and caught a bunch of Kingfish that we released and a 15lb Mutton Snapper to bring home for dinner. We had a bunch of other fish that we released such as Bonitas, Spanish Mackerel, Cero Mackerel, Sharks. Its a great thing to see a Sailfish come up and eat a live bait off of the kite!!!!

Te bottom fishing has been solid as well, Mutton Snapper and Yellowtail Snapper have been the main targets to fill the box and dinner table, we have also been catching some nice Spanish, Cero and King Mackerel while bottom fishing. I have been catching some nice late season Black Grouper as well which is a treat this time of year with the Grouper season closing at the end of December.

Never a better time to escape the colds give me a shout and lets go fishing!!!!! 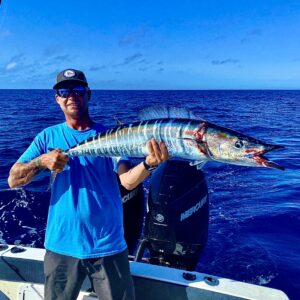 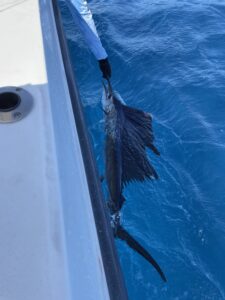 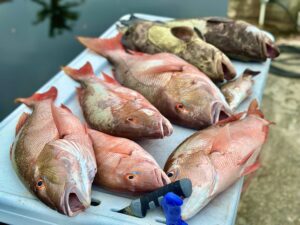 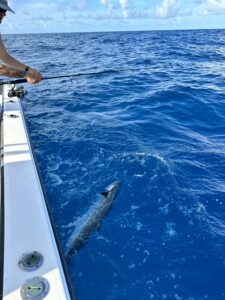 August Fishing Is on Fire Already

August Fishing Is on Fire Already 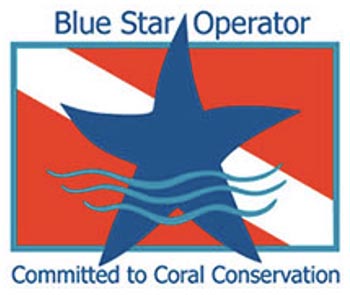